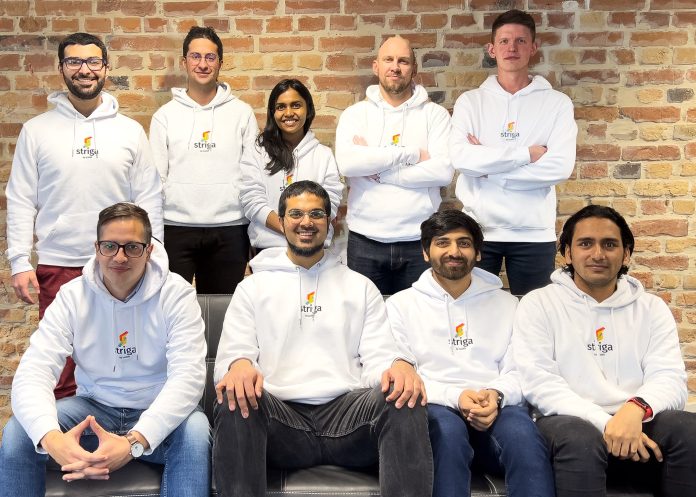 Crypto banking company Striga is the first firm to be awarded a license under a new Estonian legal regime that was significantly toughened earlier this year.

Striga was given the authorization to operate on Sept. 20, the Estonian financial intelligence unit (FIU), an anti-money laundering enforcer, said in a statement dated Wednesday. The company, part of Bitcoin Lightning startup LastBit, is now registered under an anti-money laundering law which seeks to clamp down on a previously liberal regime for regulating crypto firms.

The head of the FIU, Matis Mäeker, told CoinDesk in May that he wanted to professionalize the sector via the new regime. Many of the hundreds of companies registered in the country had no proper business plan or nexus in the country, Mäeker said.

Striga Chief Executive Officer Bernardo Magnani said at the time that the approval process had been “challenging, to say the least … [F]or us it was hard to predict how it was going to look.”

Existing firms also had to renew their licenses under the new Estonian law, which took effect in March. The challenge of complying with the new hurdles, which include requirements to hold minimum levels of capital and to have dedicated compliance officers, has led the number of registered firms to plummet from 381 in December to 177 as of Wednesday.

“Regulation in this space is just starting,” Magnani said during a Thursday telephone interview, with the European Union just now finalizing its landmark Markets in Crypto Assets Regulation (MiCA), and more potentially still to come. “We believe that being at the front of that will allow us to be very competitive.”