Account-to-account Payments Are Gaining Ground. But the Credit Card Is Unlikely to Go Extinct 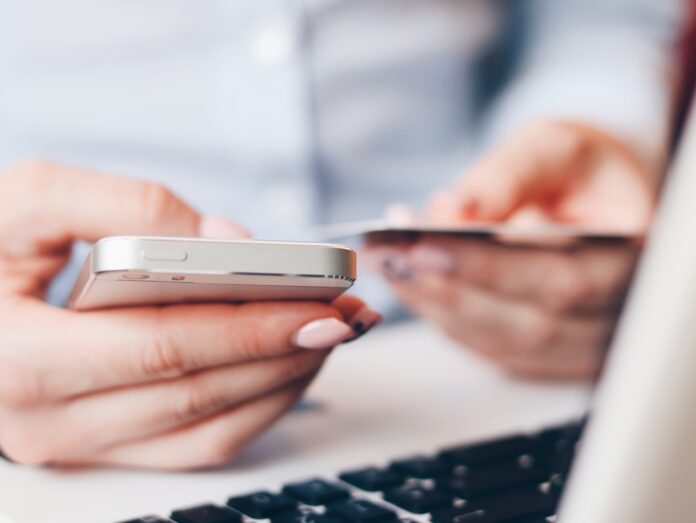 Both start-ups and payment giants have turned their attention to account-to-account payment methods, which are often cheaper and faster than traditional card-based payments. But that doesn’t necessarily mean that plastic cards don’t have a future.

With advantages such as real-time payment, low cost, high security, and international potential, it isn’t strange that both smaller start-ups and larger payment companies are exploring account-to-account payments. One of them is the Danish payment platform Aiia, which among other services offers Aiia Pay, which ensures instant account-to-account payments, for instance between webshops and private customers.

The digital world is taking up more and more space, and as a result we are quietly moving away from payments having a physical dimension. And that is where account-to-account payments become very interesting. When you no longer need the card in your hand, why would you then need it on your phone?
Rune Mai, CEO and co-founder of Aiia.

Aiia expects to handle close to 30 million payments this year – next year, they expect 400 million. But Mai himself notes that this is just a drop in the ocean. In Europe alone, more than 70 billion such transactions are done every year.

“The potential of this market is huge. We expect our share to steadily rise over the next three to four years. And if we secure just 1 to 1.5 percent of the market, we will be making very good money,” says Mai.

He elaborates that Aiia also has a mission of spreading this technology to customers and end-users as much as possible. “We believe that it will be playing a vital role in future markets of payments.”

Rune Mai is not the only one with an interest in account-to-account payments. Over the last few years, a number of acquisitions have happened in the market.

And then there’s P27, a partnership between six Nordic banks working on creating instant payments between Denmark, Sweden, Norway, and Finland – also based on an account-to-account system.

Despite the increased focus on account-to-account payments, it does not seem that use of the little plastic card is on its way out. Figures from Nets show that the number of Dankort transactions has been steadily rising since 2008.

Frode Åsheim, CEO of Mastercard Payment Services at Mastercard, provides some nuance to the picture. He divides payments into three verticals: in-store, online, and peer-to-peer.

According to Åsheim, the payment card is largely geared towards use in physical stores, as it is easy and quick to hold the card up for processing. He therefore does not see a future for account-to-account payments in the local grocery store. Peer-to-peer payments, for instance through MobilePay, is however an area where Åsheim believes account-to-account payments will dominate in the future.

“That leaves online payments, and I believe the future will bring a mix of account-to-account payments and payments with card. There are multiple causes for this, for instance that so many new actors driving change and development have entered the field, and that it is just easier”
Frode Åsheim, CEO of Mastercard Payment Services at Mastercard

“With this strategy, it is only sensible to make acquisitions, and the purchase of Nets’ account-to-account-based services was the next obvious step. One of the rationales behind the acquisition was of course the service in and of itself, but also the 300 top-shelf employees working with account-to-account payments,” says Åsheim.

Frictionless Payments in the Nordics

Another area where account-to-account payments may turn out to be interesting is between different countries. Traditionally, transactions across country borders are often slow and expensive, and local jurisdiction can add further friction.

That is why the six banks Danske Bank, Handelsbanken, Nordea, OP Financial Group, SEB, and Swedbank have joined forces to create P27.

The banks operate in different countries, but all face the same challenge when it comes to payment infrastructures. There was a need for upgrading, but why invest individually in updates when they could build a shared solution that spans borders?
Lars Sjögren, CEO at P27.

When the solution is expected to roll out next year, it isn’t only the six banks that’ll enjoy instant payments across borders and currencies. P27, whose name is a reference to Denmark, Sweden, Norway, and Finland’s total population of 27 million, wants to offer its services to all banks, and thereby all citizens of the region.

Therefore, it has been important for Sjögren to keep banks and fintech companies up to date on the project. Even though P27 is unique, it is expected that a lot of services can be built on top of the payment infrastructure.

“The Nordic fintech community should take a good look at P27 and start thinking about how they build from it. We have some ideas of our own, but innovation truly shines when smart people really rack their brains,” says Sjögren.

Get your copy of Copenhagen Fintech 2021 Magazine here

Sebastian Kjaer
Sebastian is editor in chief of the Copenhagen Fintech Magazine. As partner and editor at TechSavvy Media he covers the Danish startup ecosystem on a daily basis
Featured

To give you a great browsing experience and understand what areas of our website are of most interest to you, we'd like to ask for your permission to gather some data about how your use of our site. This allows us to create content that is more relevant to you and to unlock more transformational thought leadership. We appreciate your help and if you want to learn more about how we gather information on the use of our site please visit our