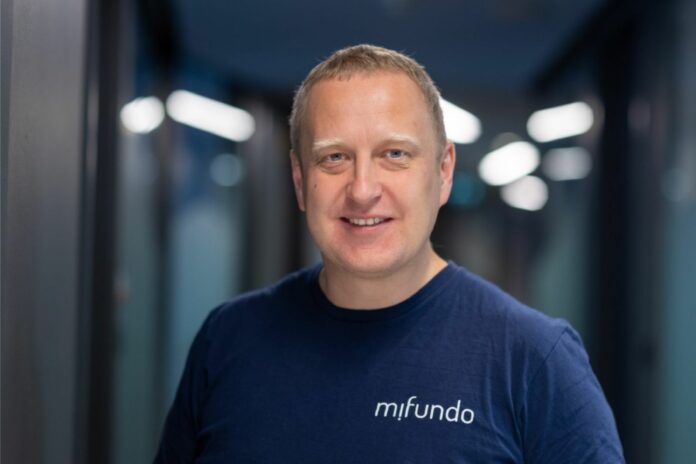 Currently, Mifundo provides personal loans with home and car lease offerings coming soon. How big are the opportunities? The EU credit market is huge, with total household debt in the union breaking over $7 trillion. Still, all of it is mostly financed domestically.

Despite the rising digital trend of the market, the cross-border sales of consumer credits have remained very low in the European Union, says the latest report from Finance Watch. The European Commission study shows, for example, that only 0.8% of household loans granted in the euro area are sold on a cross-border basis.

“Mifundo’s service solves several problems at once. Firstly, people will have the opportunity to communicate with banks across Europe, regardless of where they geographically live. Also the large difference in interest rates between countries has created a very unequal situation for people, depending on their nationality”, says Mifundo founder and CEO Kaido Saar.

Before unveiling his own FinTech startup in 2018, Saar was leading Bigbank Group. It specialises in term deposits and consumer loans and operates in Estonia, Latvia, Lithuania, Finland, Sweden, and Bulgaria, while also providing cross-border services in the German, Austrian and Dutch markets.

With Mifundo, Saar’s big goal is to reduce financial inequality between various European markets. For example, if the average consumer loan interest rate in Estonia today is 12%, in Finland, it is twice as low and remains on average at 6%, while in Sweden, it is less than 4%, and in Luxembourg, even 2%, explains Saar.

Still, Estonians are very diligent creditors, says the statistical overview of Eesti Pank. According to their October report, the number of overdue loans decreased significantly in 2022 to just 0.22%.

Mifundo round was led by Opus11 VC, the newly launched investment company focusing on early-stage startups. Founded by Estonian founders and entrepreneurs, it has Fractoryand Bauhub co-founders and executives on board. Angel investors who took part include Jüri Laur from LHV Bank and Kaido Kepp from Iizi Kindlustusmaakler.